The summer of 96’ Olympics marks the first time Nike released their Nike Air Max BW “Olympic” for the Olympics. The shoe soon stopped production, but after 20 years Nike has decided to release them once again just in time for the 2016 Olympics.The shoe will showcase a navy, red and white palatte along with “USA” on each tongue as well a Nike flag logo on the heels. Nike fans and fanatics are guaranteed to be all over this release. July is not that far away, let’s see how the hype turns out once released.

Used as reference from 2004 Re-release 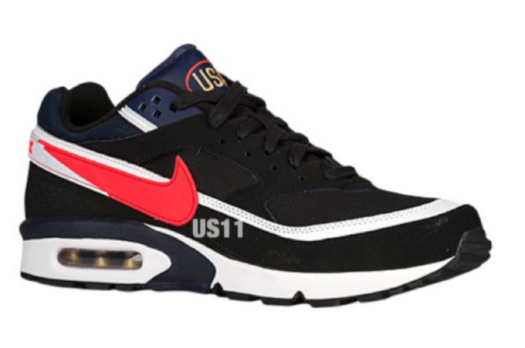