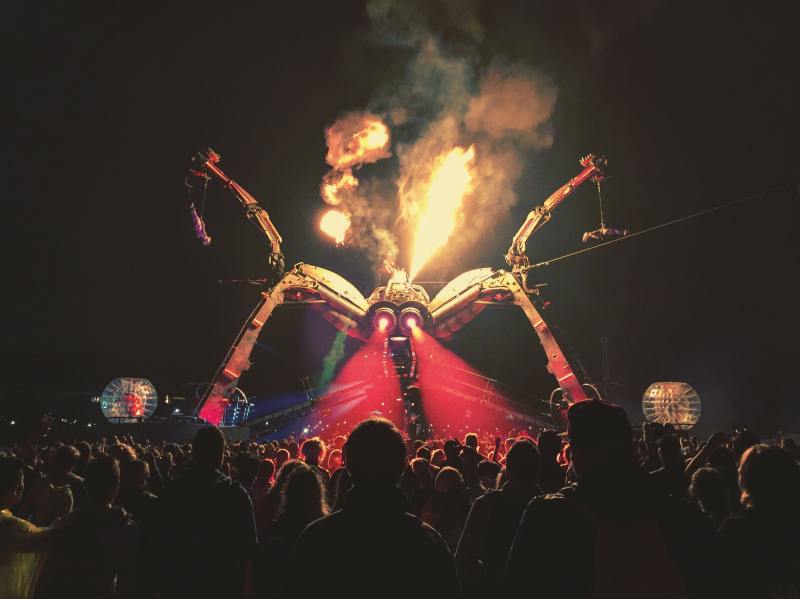 ‍The term ‘mainstream’ has been used in many different contexts. In music, for example, it can refer to the most popular songs and artists of a given period. The mainstream music of any given era is often viewed as being formulaic or predictable, compared with other genres that are thought to be more unusual or original. In this article we take a look at what is considered mainstream music today and how that might change by 2022.

The mainstream is essentially the most popular type of music that is being produced and consumed at any given time. It is essentially the commercialized version of pop music, with the two terms often being used interchangeably. When you look at the mainstream music of today, you see a lot of pop music, which is arguably the most popular genre of music globally. It also includes a variety of other genres such as hip hop, R&B, rap, EDM, and alternative rock. Major record labels are known to produce and promote artists who fit into these categories.

How Music is Defined By Culture

A quick look at the history of music reveals that no one particular style or genre has ever been the dominant or most popular sound. The popular music of any given era is inevitably shaped by the general culture and environment of that time. The music of the 1960s, for example, is often associated with the rise of rock and roll, the youth counterculture movement, and the opposition to the Vietnam War. Similarly, the sound of the 1980s was shaped by the evolution of the technology used in music production and the rise of hip hop and rap music. The music of the 1990s and 2000s, meanwhile, is often associated with the rise of the internet and the evolution of digital music. The music of any given era will naturally change as the culture and environment of the time changes. The popular music of 2022 will be very different to the popular music of 2019 and the general climate of the decade will no doubt be very different too.

Streaming and Virtual Audio Reality (VR) Will Be Bigger

Streaming has only become more and more popular over the last few years, with the likes of Spotify and Apple Music experiencing rapid growth. The growth of this format is expected to continue, and the quality of the experience is expected to improve as the technology and infrastructure behind the streaming service improves. The streaming service will play an even bigger role in music consumption by 2022 as more people adopt VR and AR technology. The adoption of VR and AR technology is expected to increase significantly in the next five years and will give users a more immersive music experience. Streaming is already a very social experience as users can connect and share music with friends, but the technology will take this to the next level in the coming years.

Virtual and Augmented Reality Will Be a Major Focus

Virtual and augmented reality technology is expected to become more widespread in the next few years, especially in relation to the music industry. The technology has already been used to create new experiences for fans, such as the use of holograms to bring artists to life. Artists such as Taylor Swift, Katy Perry, and K-pop band BTS have all recently used this technology to bring their music videos to life on stage. Ahead of the 2022, VR and AR technology is expected to become even more advanced and commonplace. For example, AR technology such as Apple’s ARKit will make it possible for artist to bring their artwork into the real world and for musicians to create new ways to interact with their fans.

The rock music genre has seen a steady decline in popularity over the last few decades. Heat magazine recently conducted a poll of 1,000 people in Great Britain to find out what genre of music people would most like to see ‘die out’. Rock music was the overwhelming winner, with just one in 10 respondents saying they wanted to see it continue. This decline of the rock music genre has been seen in the sales of rock albums in recent years. This is expected to continue as the decade progresses, with rock music becoming increasingly irrelevant and unpopular as other genres such as EDM and pop music become more popular.