Merely 20 years ago, The United States of America successfully launched Apollo 11. One of the worlds most notable televised events. To this day, Apollo 11 is an inspiration to many including one of the nations most renowned contemporary brands J.Crew and American Sneaker brand New Balance. After the Two brands collaborated on the successful New Balance 997 Butterscotch drop. It was meant to happen once again after all they have been consecutively collaborating and looks like a model partnership. New Balance X J.Crew have history of collaborating with each other and releasing exclusive and vibrant releases. Creating and bringing to life what the fans want. 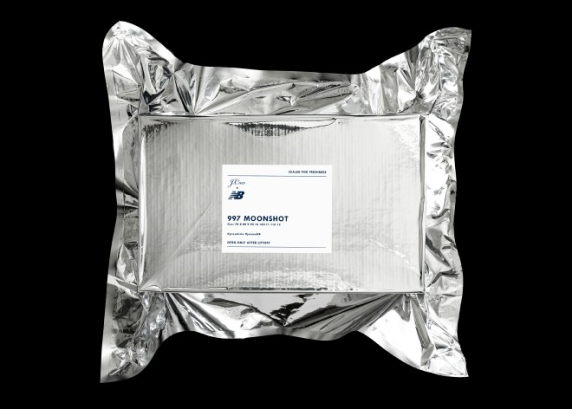 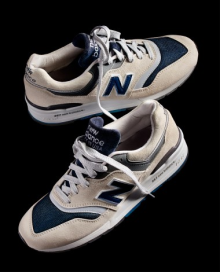 The shoe is officially entitled J.Crew X New Balance “Moonshot” 997’s and will be available for purchase July 20th, 2016 in support of the Anniversary for the Apollo 11 mission. This Exclusive shoe will showcase navy blue accents as well as a cream suede upper adding to the new colorway. Make sure you grab your pair in person to receive the collectible packaging. Remember Limited Edition.