Nike hosted a two week voting period back in March of 2016. The winning vote was for a future re-release and the shoe that won happens to be a unique collaboration with the Japanese Boutique Atmos and the popular brand Nike. The shoe chosen was the Elephant AM1 and was designed by Atmos designer known only by the name “Koji”.

Atmos & Nike originally released the “Atmos Elephant” on Air Max Day of ’06 that year. The shoe reached a lot of hype and this confirmed its re-release eventually generating a lot of hype once again. To be exact the ’06 version easily is sold between $1000-$2000 by sneaker heads around the world. The sleek design and colorway made this shoe almost to hot not to buy. The shoe is set to be released on Air Max Day, 2017. 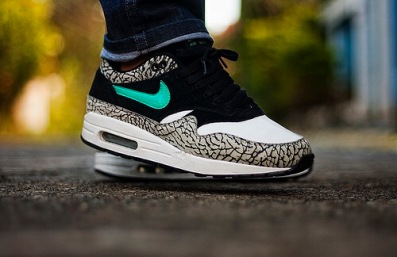 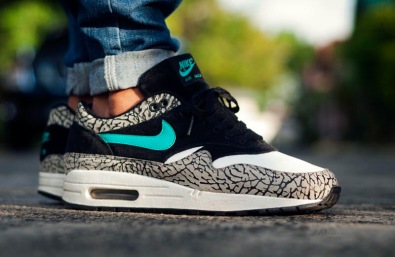